How to get rid of fleas, a comprehensive approach

Flea infestations are the most common parasites we see in the companion animal clinic. Unfortunately there are a number of factors that limit the success of our control and eradication plans against them.

Today we will review the most important concepts to consider when eliminating fleas and how a multifactorial approach allows you to protect your patients and their families from those tedious reinfestations.

Getting to know more about the fleas

Understanding the physiology and natural history of parasites allows us to identify the appropriate control measures to combat them. Without this knowledge we leave the final result of our interventions to chance and most likely the credibility of our praxis.

As a first action, we must identify the species we are fighting against. Not all fleas thrive on companion animals, in fact each species has a certain specificity for its host, this is because fleas are anautogenic animals, that is, they need a special food so that their eggs can mature correctly (in this case the blood of their hosts).

Species that can infest cats and dogs:

As we can see, there is a variety of species that could feed on cats and dogs, but C. felis and C. canis stand out for being the only ones capable of completing their life cycle in environments that only support dogs and cats.

Fleas are without doubt one of the best examples of evolutionary success and ecological adaptation. The immense phylogenetic diversity and the formation of discrete climate clusters have allowed them a global presence (Figure 1).

The life cycle of fleas

Fleas copulate immediately after emerging from their chrysalis and then, 24 to 48 hours after feeding on their host, females begin to lay eggs. Each female lays around 40 eggs a day and can lay over 5,000 eggs during her life.

The eggs, after an embryonic development of 5 days, hatch as larvae and remain mainly in the host’s bed or shelter, feeding on organic matter and digested blood excreted by adult fleas. After 2 months, the mature larvae coil into a silk cocoon, which they enter and nestle for 1 to 2 weeks to complete their development.

During the pupal stage, fleas are sensitive to a lack of moisture (especially those of C. canis) and will remain in their cocoon until they are attracted by specific vibrations and odors that indicate the presence of a host.

Aside from the intrinsic discomfort of their bites (itchiness that predisposes to secondary bacterial infections from scratching), fleas can trigger flea allergy dermatitis (FAD) in sensitized animals. This pathology consists of an immediate humoral response to the bite due to an intensive release of histamine (type I hypersensitivity) and a delayed cellular reaction (type IV hypersensitivity) that causes intense itching, hair loss and the appearance of secondary lesions associated with the scratching.

Other problems that derive from flea infestation is canine babesiosis, a blood disease caused by protozoa of the Babesia genus that can alter a series of hematological parameters in dogs; causing anemia, leukopenia, thrombocytopenia and others (Córdova 2018). Rickettsial and bartonella infections such as R. typhi, R. feliz, B. clarridgaiae and B. henselae also count fleas as vectors, but in these cases the risk of transmission to humans if present.

Dipylidium caninum transmission is also a problem in which fleas play an important role and in which children are especially susceptible.

Effect of some flea control programs on flea population dynamics

The following section is based on the mathematical model of Beugnet et al., 2004. From now on, we are working on a review of the parameters initially exposed in their work and we hope to make them public in an application with a friendly user interface.

Effect of applying a non-persistent antiparasitic 1 time a week for 4 consecutive weeks.

This control method is only effective against adult stages and its effect on total populations is only appreciable during the 4 weeks that the protocol lasts.

This is an effective long-term method, unfortunately the parasite load will remain for some time.

The ideal scenario, in this way we will achieve a rapid reduction of the juvenile stock and adult parasites.

All these examples have been based on the scenario of animals in confinement, when there are sources of external contamination the dynamics change but the qualitative result remains: a treatment with an environmental effect together with an adulticide is capable of eradicating fleas, although time What it will take to achieve this will depend a lot on the behavior of the animals, the owners, and the overall effectiveness of each flea product used.

Hope you liked this article. If you have any questions regard flea control strategies, you can write to us in the comments or to our email for more information.

Do you want to know about the anti flea options for dogs and cats available in the market? Click here.

In our last PetTalks Pro, Dr. Gianmarco Rojas Moreno spoke about the management of induction, maintenance and recovery of the anesthetized patient in the companion animal clinic. A subject, undoubtedly, delicate that must be approached thinking about the needs of our patients and the comfort of the veterinarians in charge of the intervention. Key ideas […] 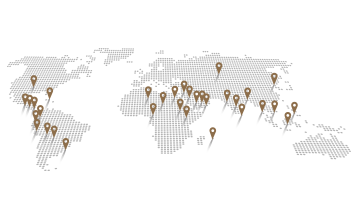 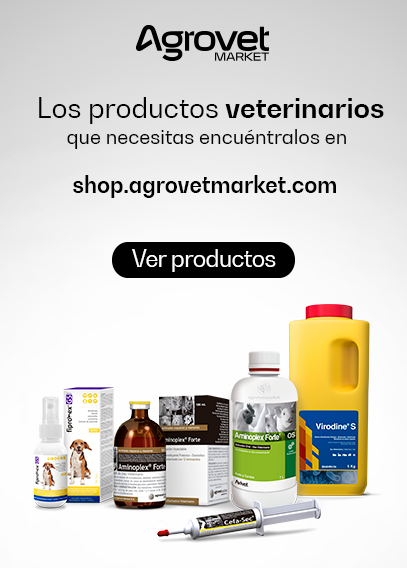